Envisioning the future for the Auraria campus 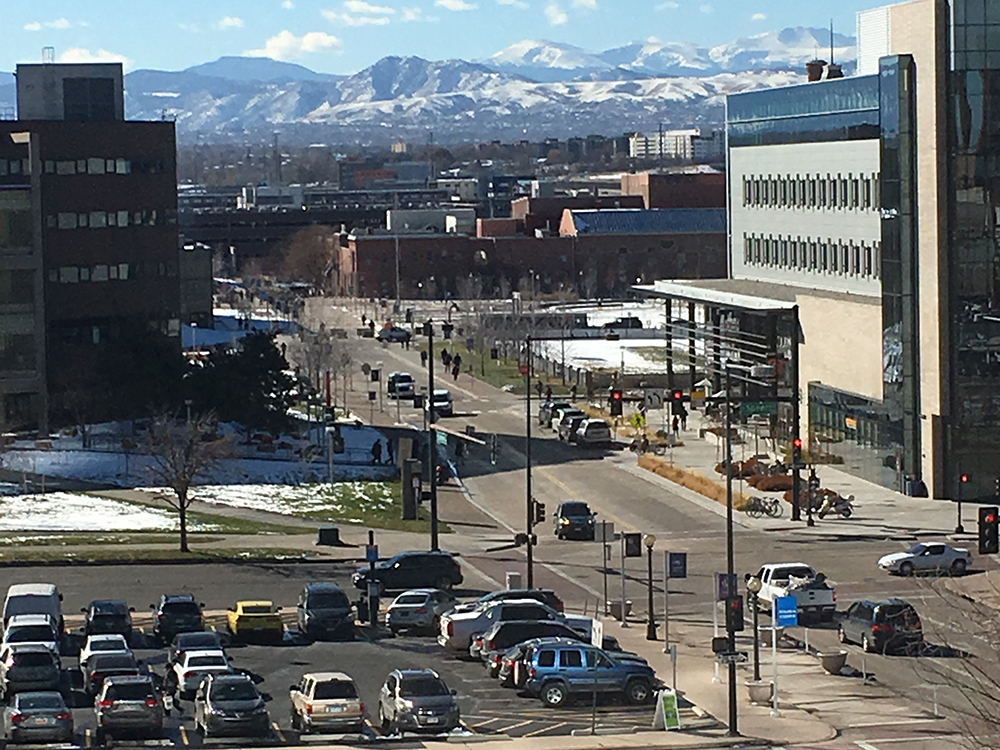 Envisioning the future for the Auraria Campus: A study of physical connections, campus vitality, and how to position Auraria for the rest of the 21st century
Student Researcher: Alex Sterling

The Auraria Campus is a tremendous educational asset for Denver, and its downtown location makes it well positioned to benefit from the continued resurgence of downtown and continued interest in further new development. Unfortunately, the campus is also a victim of Denver’s former neglect of downtown and is physically cut-off from surrounding neighborhoods by large arterial roadways, designed with the commuting student in mind, and has become somewhat of an island when compared with the rest of its surroundings.

In response to these conditions, this capstone had three main goals, which were to explore ways to better connect the campus physically with its surroundings, how campus vitality can be improved as a movement away from its established identity as a commuter campus, and what can be done to best position the campus for the 21st century. This capstone will help campus leadership have meaningful discussions regarding the exciting future for Auraria will hopefully be a foundational resource that will be relied upon to improve physical connections, enliven the campus, and ensure its future success in a constantly evolving educational landscape.