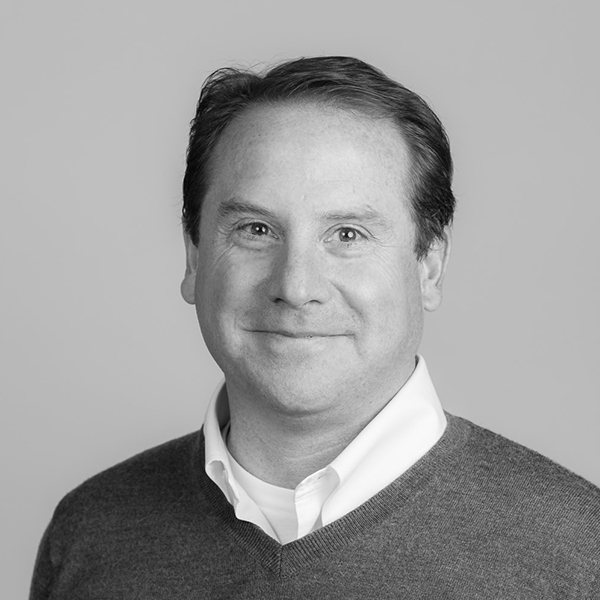 While at Virginia Tech, Michael developed a love for the design work of Swiss Rationalist architects from Ticino region. Michael worked for Shalom Baranes in Washington DC before becoming immersed in the study of 18th century early American classical architecture in Annapolis and the Eastern Shore of Maryland.

Awarded the initial offering of the Edward Vason Jones scholarship, Michael attended a Rome intensive drawing tour with the Institute of Classical Architecture & Art in 2000.  Over the past 20 years of exploration and study within the many timelines of the classical architecture language, Michael has developed an expertise in designing new buildings to meld into the existing fabric of traditional-designed campuses across the country.  His clients include Georgetown University, University of Colorado-Boulder, Texas Tech, Troy University and University of Florida.

Michael is extremely passionate about the coherence of architecture language and the narratives conveyed by the built environment.  In addition to his passion for architecture and all-things-design - he is an avid fly angler.