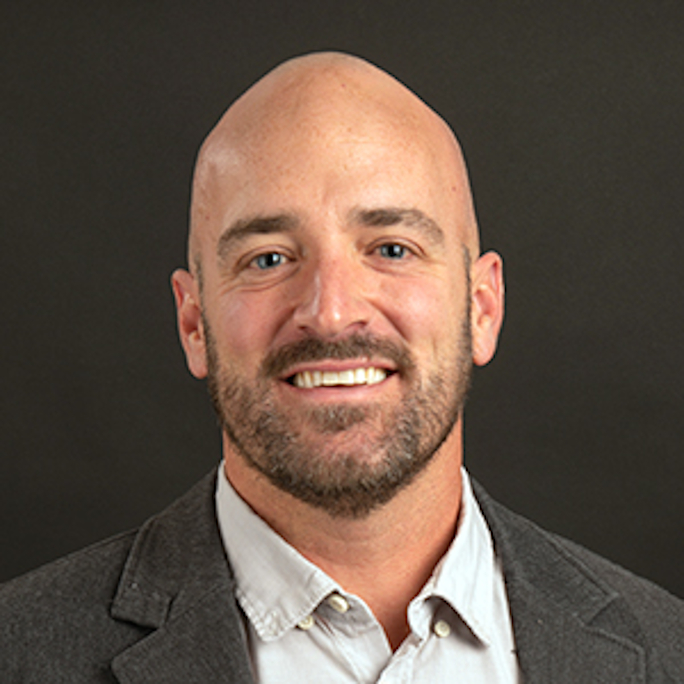 Professor & Director of PhD in Geography, Planning, and Design

I am a Professor of Urban and Regional Planning and Director of the PhD in Geography, Planning, and Design at the University of Colorado Denver, where I have been a faculty member since 2007. My research looks at how planners, designers, and city dwellers can help create more socially and environmentally just places. I am particularly interested in the relationship between the built environment and social equity, and my recent work examines issues of "green gentrification," shrinking cities, disaster justice, and transportation equity. My current projects focus on how planners can build more immigrant-friendly neighborhoods, and how COVID-19 rates have been shaped by legacies of redlining and other historically-racist urban policies. I have published several dozen peer-reviewed articles and my work has been highlighted in outlets such as the New York Times, Reuters, Associated Press, USA Today, and The Guardian as well as NPR, Colorado Public Radio, and ABC, CBS, Fox, and NBC affiliates. I also write editorials for the Denver Post and other newspapers and frequently produce articles of popular interest, such as a recent piece with Sarah Rowan published by the US News & World Report and PBS News hour. I am dedicated to community impact, and I currently serve as a TIAA Chancellor’s Urban Engaged Scholar, which recognizes “outstanding contributions to the Denver metro region through community-engaged scholarship.” I am in the midst of a five-year term as a Fulbright Specialist, and in 2015-16 was a Fulbright Scholar at the Università degli Studi Roma Tre and a Visiting Professor at the University at Autónomade Barcelona. In the College of Architecture and Planning, I previously served as Chair of the Department of Planning and Design from 2012-15 and Director of the Master of Urban Design program from 2008-15. I have taught a number of courses at CU Denver including Planning History and Theory, Social Justice and Planning, Parks and Public Spaces, Planning Capstone, Planning Project Studio, and Form and Formation of Cities. I sit on and have chaired a number of dissertation and thesis committees for students in planning, landscape architecture, geography, and environmental design. I received my PhD in Planning and Public Policy from Rutgers University, an MSc in Development and Planning from University College London, and an AB in Architecture from the University of California, Berkeley. For more information about me, visit my website.