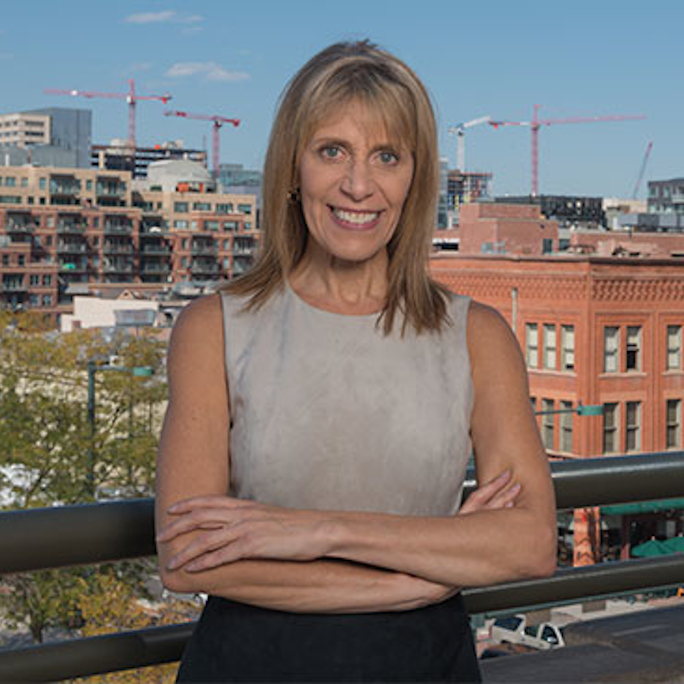 “Urbanism – New, Landscape, or Otherwise: The Case for Complementarity,” Landscape Urbanism and Its Discontents: Dissimulating the Sustainable City, edited by Andres Duany and Emily Talen, 2013, 273-85.

“The Integral City,” Changing Metropolis 2, for the Copenhagen Biennale, June 2010.

ARTICLES IN NATIONAL AND INTERNATIONAL JOURNALS

“Participatory Architecture on the Parisian Periphery,” Journal of Architectural Education issue on “Beyond Expert Culture,” February 2000, 178-83.

“Urbanism” and “Movement for the Reconstruction of the European City,” Encyclopedia of Urban Studies, Ray Hutchison (ed.), UK: Sage, 2009.

“Constructing the Middle Class: A Review Essay” on Culture Builders by Jonas Frykman and Orvar Lofgren, History of European Ideas 13(6), 1991, 817-824.

“How DFW Could Go from a Bunch of Strong Cities to a Regional Powerhouse,” Dallas Morning News, Sunday Points, February 26, 2017.

“Trinity River could be a Game-Changer for North Texas,” Fort Worth Star Telegram, February 10, 2017.

“Fair Park Could Become a Vibrant Part of the City, but How Do We Pay for It?,” with Michelle Corson, Dallas Morning News, January 16, 2017.

“Manifesting Good Urbanism,” Reykjavik, Iceland Symposium: The Futures of Public Space and Beyond. May 14-15, 2019. A Pegasus Symposium organized by the Centre for the Future of Places at the KTH Royal Institute of Technology in Stockholm.

“Towards an Integral Urbanism,” Conference on “Articulating Landscape  Urbanism: A Landscape Approach to Urban Design and Regeneration,”  Wageningen University and Research Center, The Netherlands, May 11-12, 2007.

“Fear and the Quest for Authenticity,” Academy of Architecture Amsterdam, The Netherlands, April 14, 2005.

Master Speaker, “Gold is the New Green: An Emergent Paradigm,” Living Future Conference, Portland, OR, May 21, 2015.

“Gold is the New Green: Prospecting for Gems in Cities and Communities,” School  of Public Affairs, ASU, April 5, 2013.

“Looking In, Reaching Out,” University of Texas at Austin Faculty Retreat, August 20, 2004.

“The New Urbanism in Europe and the US: A Critique and Appreciation,” University of Arizona, Planning Program, October 27, 2000.

“Pushing the Border,” College of Architecture, University of Colorado, November 8, 1999.

“Re-Imagining Speer Boulevard,” Presentation to Board of the Biennial of the Americas, Denver, January 2020.

“Enhancing Connections on the Auraria Campus, and Between the Campus and  Surrounding Neighborhoods,” Presentation to the AHEC Board, Ritz Carlton, Denver, November 2019.

“The Trinity Innovation Corridor for North Texas,” Rotary Club of Arlington, May 19, 2017.

“The Trinity Innovation Corridor and Other Partnership Opportunities,” Leadership Council of UTARI (University of Texas at Arlington Research Institute), May 17, 2017.

Keynote Address, “DFW of the Future: A Smart Region,” Smart Cities Symposium, UTA Research Institute, sponsored by The City of Fort Worth, the City of  Arlington, and the University of Texas at Arlington, November 10, 2016.

“From Empathy-Deficit Disorder to the Age of Empathy,” Concluding Presentation at Interdisciplinary Symposium on Empathy, Contemplative Practice and Pedagogy, University of Utah, September 27, 2014.

“Completing the Circle: The U & Surrounding Neighborhoods,” Mayor’s Symposium, Feb 14, 2013.

“Implementing Canal Villages in Metro Phoenix,” for Editorial Board and  Community Leaders at the Arizona Republic, July 9, 2008.

ARTICLES ABOUT OTHER SCHOLARLY AND CREATIVE WORK, AND CITED (SELECTED)

“A Vacant Lot Offers Refugees a Taste of Home,” New York Times, November 27,  2012. (Colin Tetreault, a student in my Vacant Lots workshop is the lead on this project, an outgrowth from the workshop.)

Review of Imperfect Health, Norman Weinstein, May 4, 2012: “This book at its best is illustrated by urban planner Nan Ellin’s contribution, ‘Your City Yourself’…”

“Habitats: The Borders Between US,” dance performance choreographed by Mary Fitzgerald based on Integral Urbanism, with video artist, Arina Melkorvenova  and four dancers.

“Si la ciudad fuese perfecta, no seria humana y aburriria” (“If the City Were  Perfect, it Wouldn’t be Human and We Would be Bored”), interview in La Voz de A Coruña, July 25, 2002

Interviewed for “Culture of Fear” with other authors from Architecture of Fear (Blakely and Turnbull), Australian Broadcasting Corporation, Arts Today, 25 minutes, August 30, 1999.