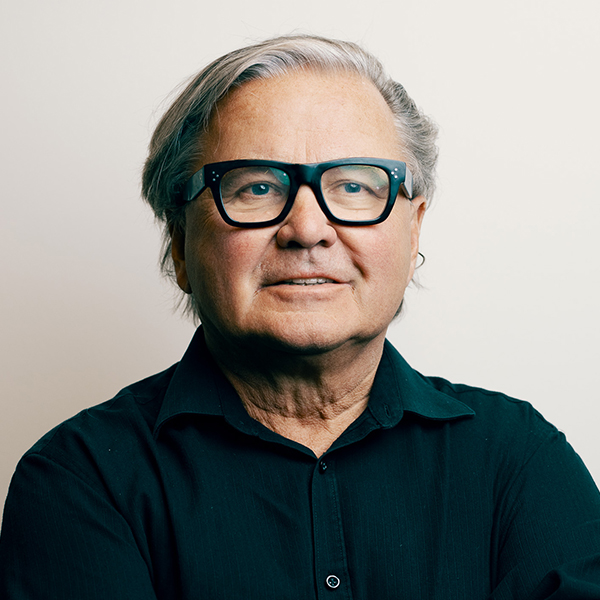 Stephen Dynia, FAIA, is the Founder and Design Director of Dynia Architects. The firm has been a leader in producing and promoting modern architecture in the Mountain West for over 25 years. Its mission is to create public and private buildings and spaces inspired by the phenomena of nature, fueled by innovation, and motivated by the opportunity of architecture to influence and interact with society and culture.

With degrees in both Fine Arts and Architecture from the Rhode Island School of Design, Stephen founded his firm in Jackson, Wyoming in 1994 after working in the design department of Skidmore Owings & Merrill in New York. In 2012 he opened a second office in Denver to focus on large commercial and institutional work. His latest endeavor has been serving as adjunct professor at the University of Colorado Graduate School of Architecture.

The firm has been acknowledged in digital and print publications and by peers with over 50 design awards, including Wyoming Firm of the Year in 2008, and the Silver Medal in 2017. Stephen presents his work and lectures on various architectural topics throughout the region and beyond.