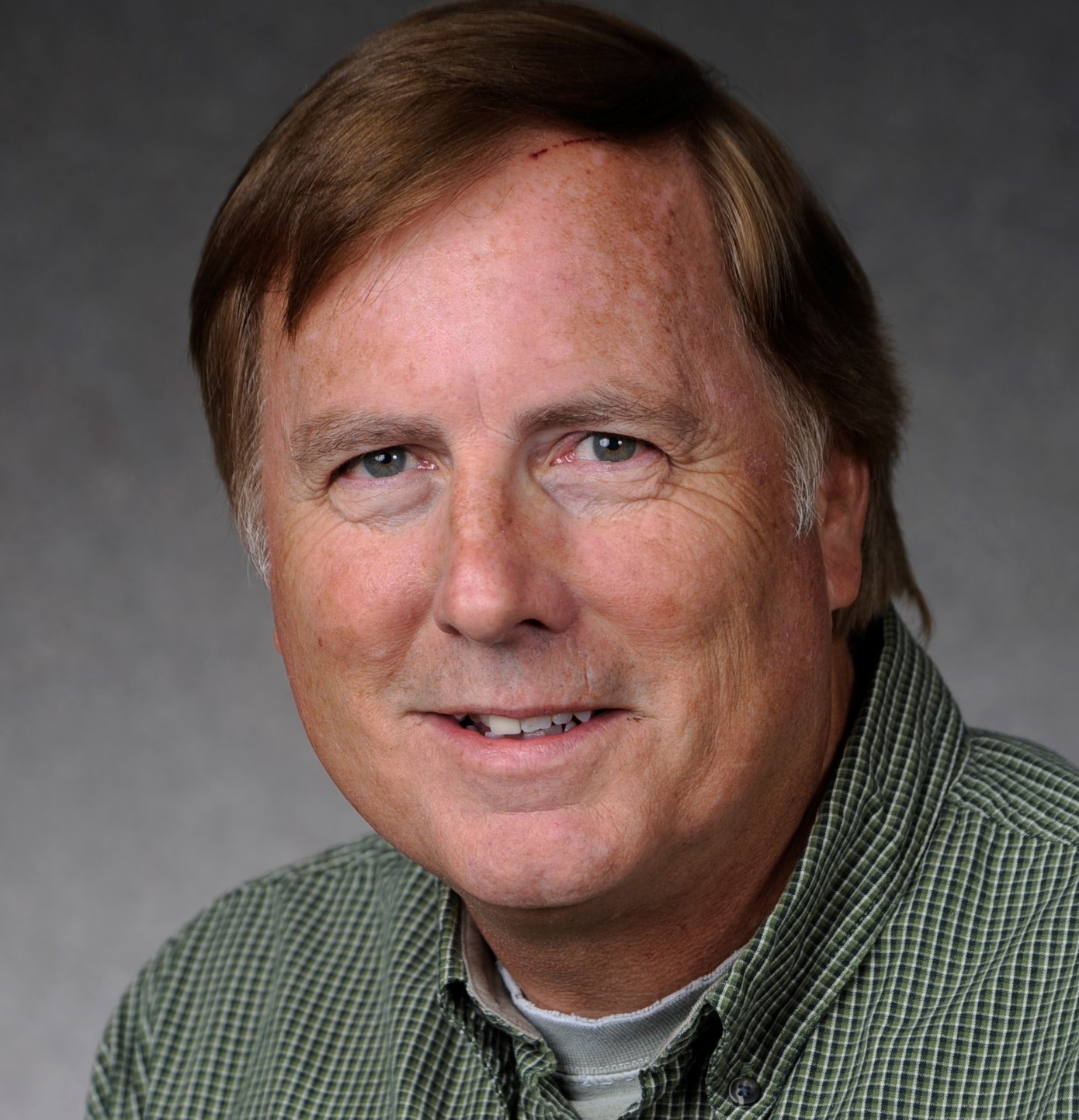 Office Hours: Tues/Thurs 11-Noon and by appointment (or knock on my door and see if I am in)

Dr. Frederick Chambers completed his Ph.D. in Geography at Arizona State University in 1990, and is currently Associate Professor of Geography in the Geography and Environmental Sciences department at the University of Colorado Denver (UCD), in Denver, Colorado. He has a B.A. degree in Geography from the University of California, Los Angeles, and an M.A. degree in Geography from California State University Northridge. Dr. Chambers has served as both Chair and Director of Graduate Programs within the Geography and Environmental Sciences department at CU Denver. He has served as major mentor/advisor on over twenty graduate and undergraduate projects and theses, as well as serving on numerous graduate and undergraduate committees in a supporting advisor role.

Dr. Chambers’ research has primarily focused on glacier-climate studies. His dissertation was a re-examination of the West Gulkana Glacier, in the central Alaska Range. The West Gulkana Glacier was one of nine glaciers mapped in Alaska during the International Geophysical Year (IGY) in 1957 and was the first to be remapped and investigated since that date. He also participated in two field seasons at the Juneau Icefield Research Program (JIRP) and completed mass balance and climate studies on the Lemon Creek Glacier there (also an IGY glacier). Additionally, his research includes a more than twenty-year monitoring of a small glacier, Conness Glacier, in the Sierra Nevada of California.

More recently, Dr. Chambers organized and led a group of students down to the Northern Patagonia Ice Field (NPIF) as part of a UCD “Winterim” class, a course which took place during the four-week break between the fall and spring semesters in December (2015) and January (2016). As part of this course and his research, Dr. Chambers has twice traversed the 100-mile long Aysen Glacier trail in the Chilean Andes. He is currently conducting glacier-climate research in conjunction with scientists from both the United States and Chile on both the Nef and Colonia outlet glaciers of the NPIF.