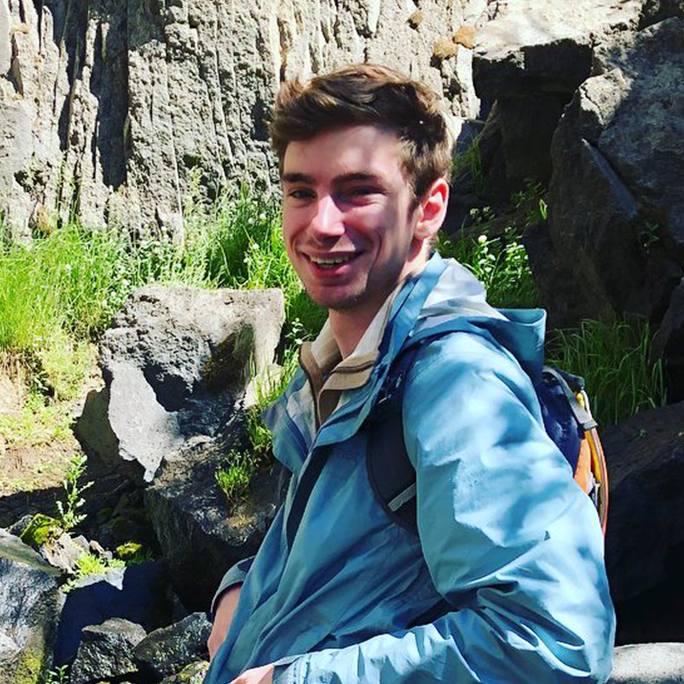 Born and raised in the San Luis Valley, Graham grew up in the country surrounded by mountains, beauty, and loved ones. His early love for The Lego Group, sciences, and arts set him on a collision course for the world of Architecture.

Completing the Design Build Certificate Program in the midst of a pandemic and nearing the end of his studies in Graduate School at University of Colorado Denver’s College of Architecture and Planning, Graham has continuously explored his passion for architecture since high school. His first encounter with this discipline was under the instruction of Aaron Woodke, teaching “Introduction to Architectural Practice” as well as its subsequent classes of which Graham was a student for three years. In his final year of high school, he had the opportunity to shadow David Kurtz, an Architect working with Neenan Archistruction on a new high school in the San Juan Mountains.

Upon graduation, Graham moved to Portland, Oregon pursuing the University Honors College program in addition to a Bachelor of Science in Architecture from Portland State University. During his time in Portland, he learned that architecture creates a narrative, depicting stories of lifestyle, livelihood, and temporal significance. Sometimes these stories are stated strongly, other times spoken softly. He learned that architecture stitched within a social, environmental, emotional, and economic ecosystem, transcends aesthetic whim in favor of inclusivity, responsibility, and advocacy. He also learned Argentine Tango, a passion that quickly took root in his life; he went dancing almost every night of the week while still gaining academic recognition.

Above all, he learned that empathy is the root of undeniably great, powerful, and purposeful architecture.

Between academic years, Graham worked as an Interpretation and Visitor Services Park Ranger at Great Sand Dunes National Park and Preserve. He has had the honor of working at this park for six consecutive summers, carrying out graphic design, event organizing, photography, and public instructive programs that utilize art as a communicative media, depicting geology, hydrology, and meteorology through media choice, stroke technique, and color.

He has always had a love of the natural world and struggles with architecture’s undesirable impacts upon it. This intersection is what currently perplexes and intrigues him as he completes his final year of graduate studies and moves into the profession.