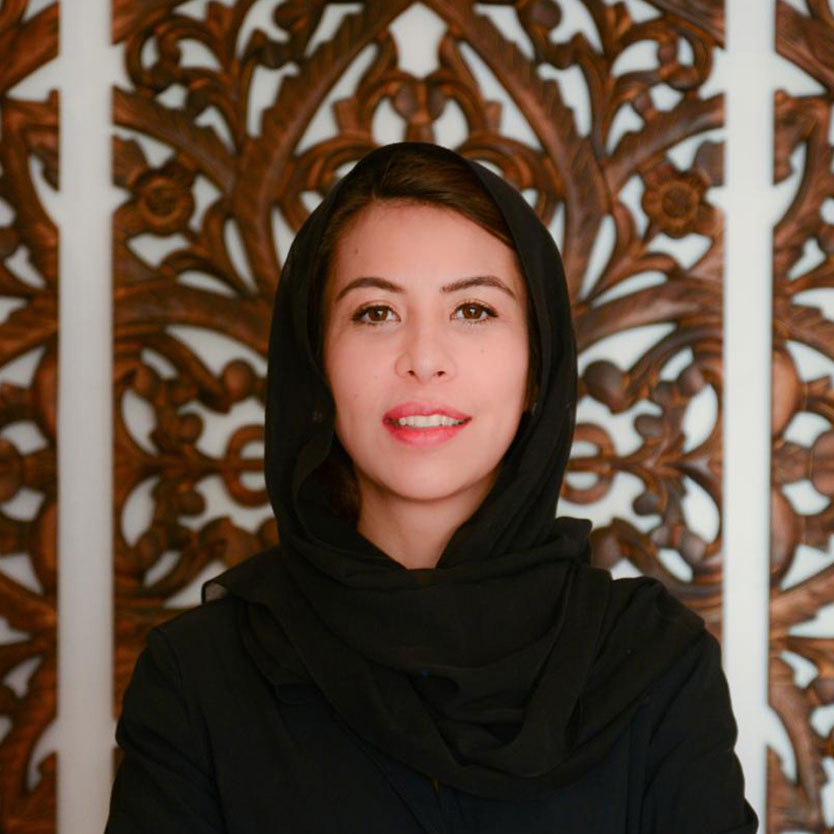 Alaa Q. Al-Ban is Dean of the Hekma School of Design and Architecture at Dar Al-Hekma University in Saudi Arabia.

Located in Jeddah, Dar Al-Hekma University is a private institution of higher education for women. Dr. Al-Ban formerly served as an assistant professor at the school and chair of its Interior Design Department.


Dr. Al-Ban holds a bachelor’s degree in Interior Design from Dar Al-Hekma University, and a terminal degree/Master of Fine Arts in Design from the California College of the Arts in San Francisco. In 2016, she received her doctoral degree at CAP, which she completed in three years. Her dissertation was focused on architecture and cultural identity in relation to Jeddah’s traditional housing.

Dr. Al-Ban is the first alumna of both Dar Al-Hekma and the University of Colorado Denver to be named a Dean at Dar Al-Hekma. In addition to her academic experience, she is an interior designer who has worked across Saudi Arabia on residential, commercial and historic preservation projects.

Dr. Al-Ban has lived and worked in both the East and West, and she now brings all of the international standards back to her country. Her work is part of the realization of the Saudi 2030 Vision, which aims to diversify the Kingdom’s economy and develop its public service sectors, among other goals.
CMS Login