The Amache Japanese American Confinement Site or Granada War Relocation Center was located in southeast Colorado near the town of Granada. Amache was named after a Cheyenne chief’s daughter, wife of John Prowers.

The relocation center was in operation from August 27, 1942 and closed in 1945. The maximum population was 7,300. Most of the internees were from southern California including Los Angeles. The central section of Camp Amache was 640 acres (one square mile), made up primarily of 29 blocks of Army-style barracks. Each block had a mess hall, laundry, toilets, and a shower room. There were also shared administrative facilities such as a hospital, school, recreation buildings, a public library, dry goods store, barber shop, sewage plant, and post office. The internees were encouraged to make improvements to the center and responded by constructing three koi ponds and gardens, and planting trees between rows of barracks. A barbed wire fence surrounded the central section of the center with six watch towers along the perimeter. As in most of the relocation centers, armed military police manned the towers.

This site was documented using LiDAR, 3D laser scanning for the purpose of generating a highly accurate 3D model of the square mile site. In the first phase of this effort, buildings and structures were documented using the same technology. The scanning and post processing was completed by The Center of Preservation Research’s Mike Nulty and Student Research Assistant Kim Carpenter.

This effort was completed in partnership with the National Park Service’s Japanese American Confinement Site Grants Program and the University of Colorado Denver, College of Architecture and Planning. 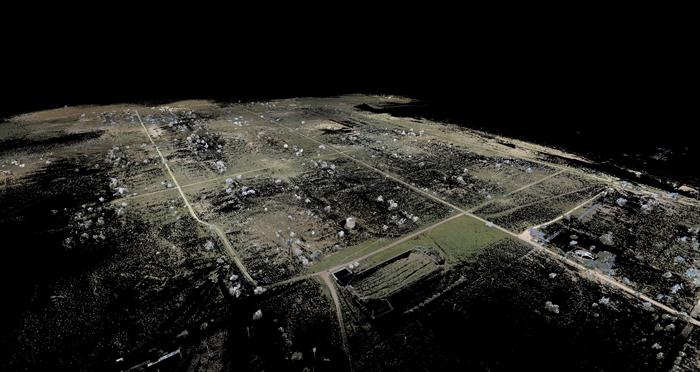 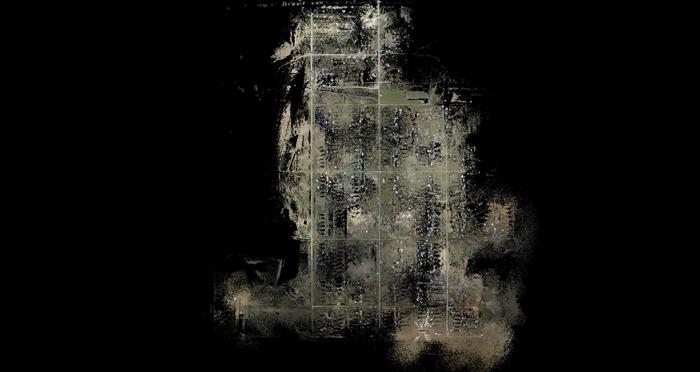 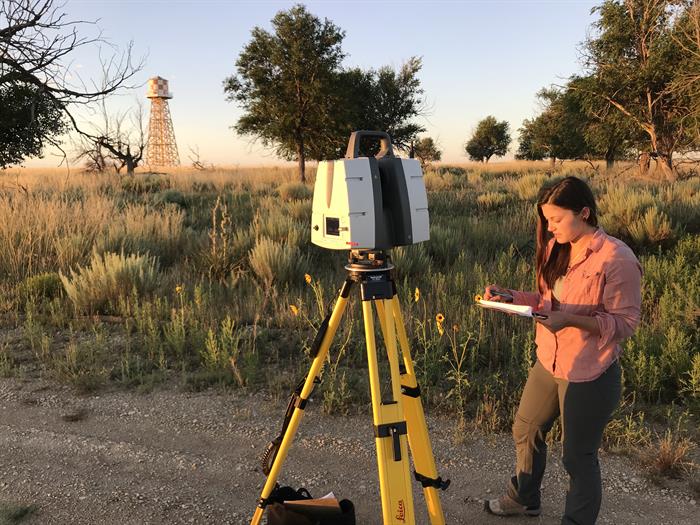 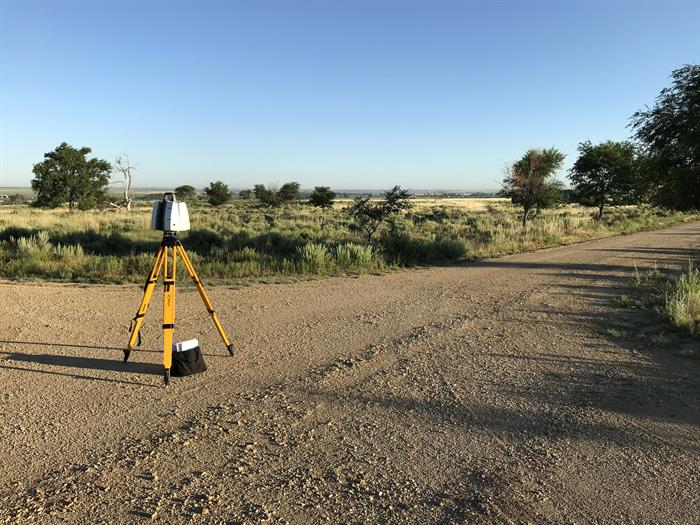