Date: 1/16/2017
Student Researchers: Wesley Kay & Amie Mcdermott Faculty Advisor: Matt Shea
Montage is the coupling of two or more experiences into something greater than just the parts. It is the thesis plus the antithesis equals a synthesis of the two. For this project, we used the 1926 movie Battleship Potemkin, a masterpiece of montage, as a launching point to re-envision the entire skiing experience at Arapahoe Basin Ski Area high in the Colorado Rockies.
A Basin is a culture of many different types of people; however, the end goal of every type of user is oriented towards skiing on the mountain. Eighty percent of A Basin is expert level terrain, yet all ability levels ski on the mountain. Arapahoe Basin is considered a home mountain to many locals who learn how to make their first turns as a kid and take their first chute as an expert. The existing conditions of the mountain and the base allow for all of this to happen, but it does not allow for a mixing of users and user experiences consistent with the different type of people who ski there while providing an efficient means of access to the mountain. Programs are bifurcated just like the lifts.
So the question is: How do we allow for what the multiplicity of users want, which is an efficient means of access to the mountain after they access what they need (skis, ski pass, or nothing), while asking the users to engage with each other. The use of montage gives the user, no matter who they are, a multiplicity of unexpected experiences while at Arapahoe Basin, constantly perpetuating and reiterating the differences that people bring to the mountain.
Montage is used in three distinctive ways: visual, experiential, and temporal. Programs are placed near each other for the experience of montage. To be in the rental shop while watching the lift line pass by gives the user a sense of expectation. Drinking on the deck while watching skiers get on the lift is an experiential coupling of two very different programs, linked through their culture yet very different in their speed. The use of scripting allowed for the creation of program adjacencies and efficiencies, giving access to the mountain to the programs that desired that access, while placing adjacent programs near at hand to force the sense of montage into that adjacency. The use of scripting also allowed for each program within the buildings to have their own facade treatment, giving differing levels of privacy, light filtration and views. 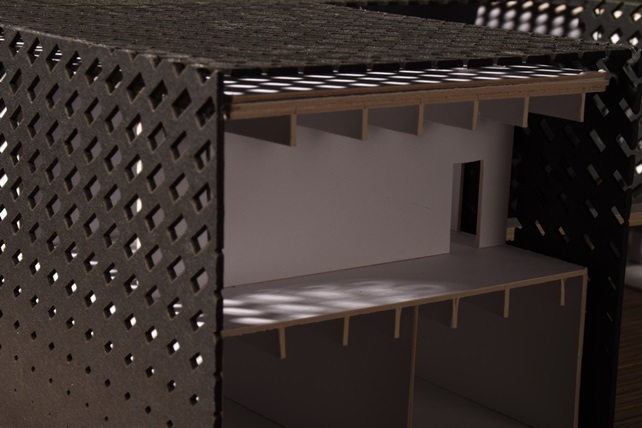 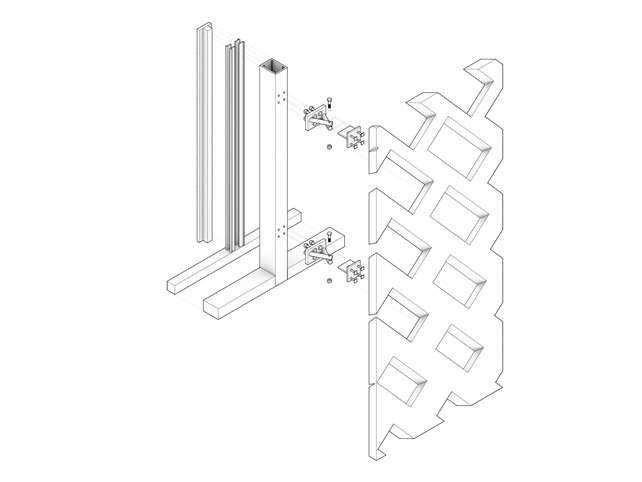 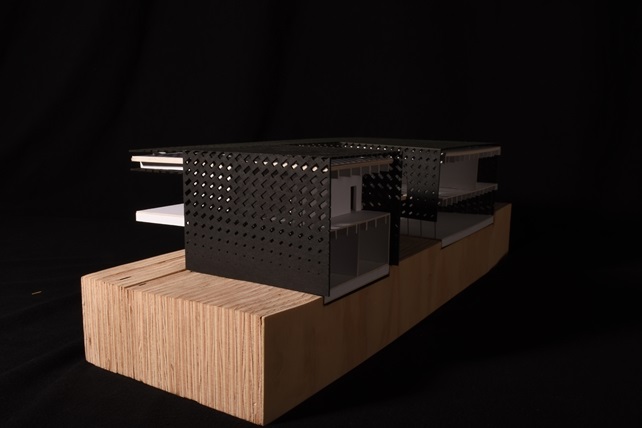 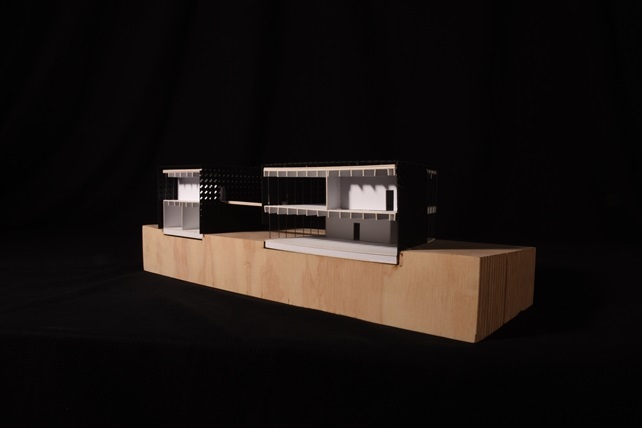 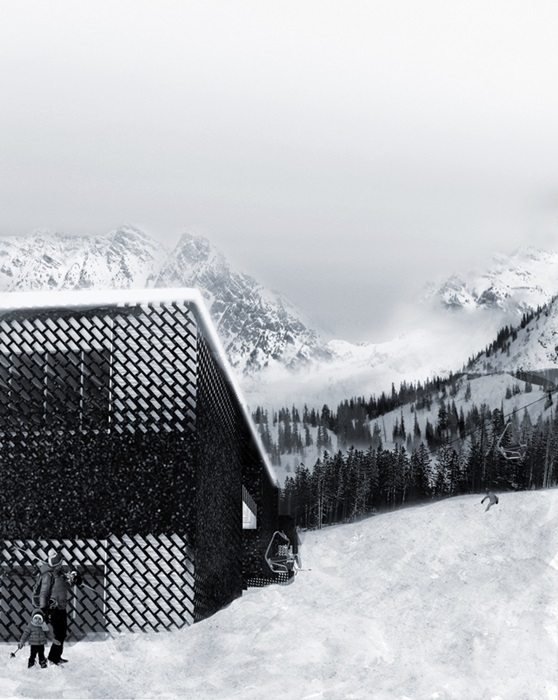 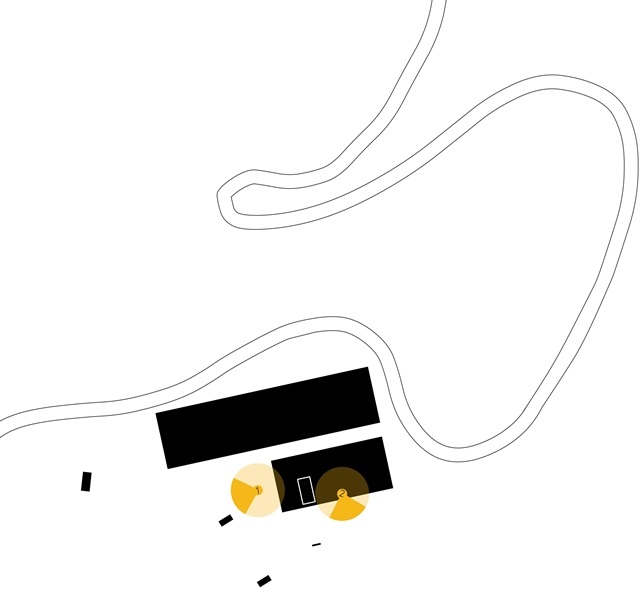 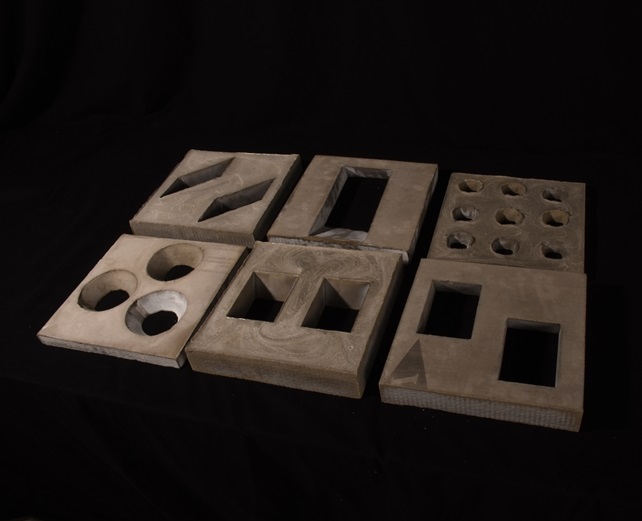