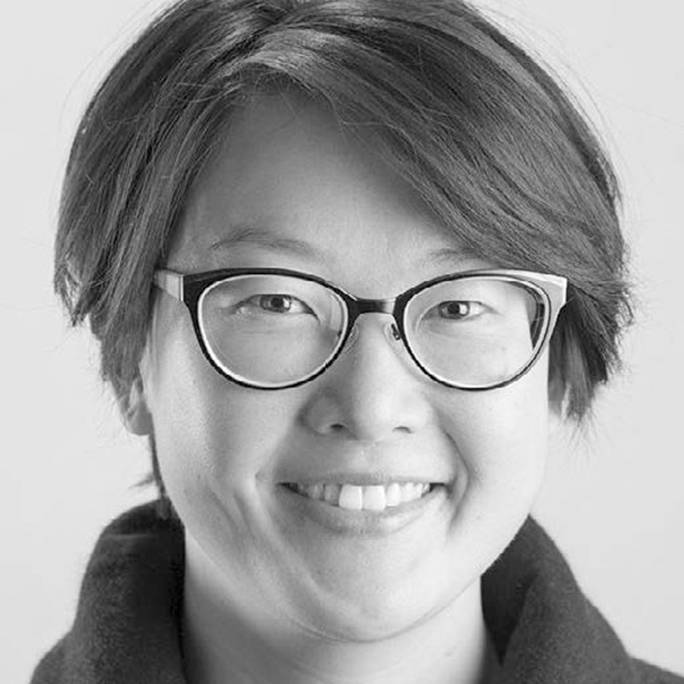 Linnaea joined Arch11 after moving to Colorado from Boston, Massachusetts, where she is a licensed architect. Her architectural education began at Syracuse University as an undergraduate and continued at Harvard University Graduate School of Design where she earned a post-professional master’s degree in 2009. At both schools, her work was recognized and awarded for the best undergraduate thesis and the highest academic achievement in her graduate class.

With an interest in searching for unique projects in her field, Linnaea’s work has focused on the design and construction of cultural landmarks such as the Whitney Museum of American Art in New York City, the Ethelbert Cooper Gallery of African American Art in Cambridge, Massachusetts, and the Princeton University Theological Seminary Library in Princeton, New Jersey. Through her collaborations with renowned architecture offices such as Renzo Piano Building Workshop and David Adjaye Associates, her role as an architect and design builder has been cultivated and influenced by both the aspirational goals of these designers and the pragmatics of high-quality building and construction. Her passion for developing great ideas into a built reality is based on thoughtful collaboration within the team, attention to detail, and creative problem solving throughout the project.