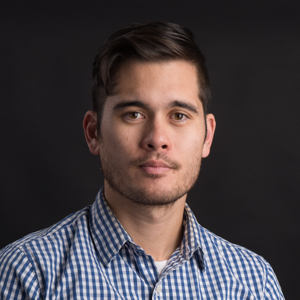 Jesse has exhibited as an artist across the US, and his architectural photographs have appeared in Dezeen, Architect Magazine, Arch Daily, Modern in Denver, and Dwell Magazine. His artwork is focused around the topics Memory and Place, as well as the idea of the camera as a truth-telling device.