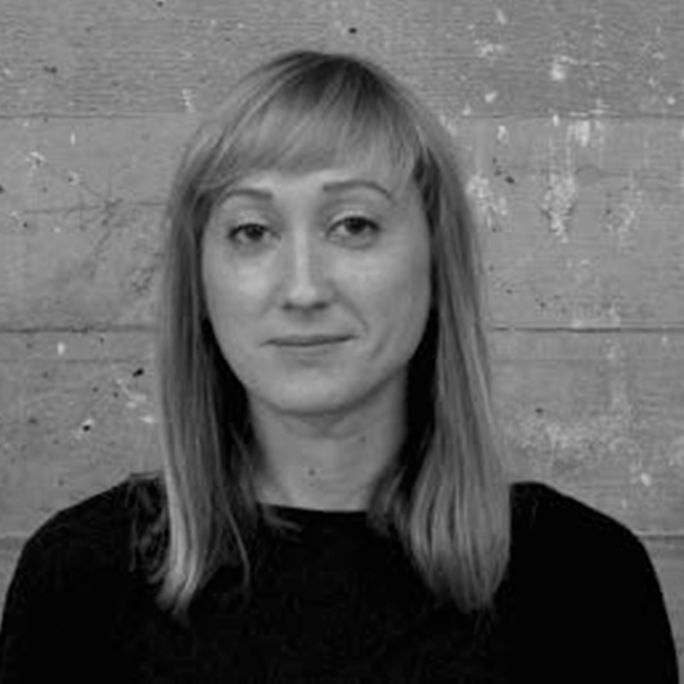 Sarah Hearne is an Assistant Professor in the Architecture Department at the University of Colorado Denver. Her background includes training as an architect in Australia and several years practicing in offices including Ateliers Jean Nouvel in Copenhagen and Paris. She received her Ph.D. in Architectural History at the University of California Los Angeles in 2020 with her dissertation “Other Things Visible on Paper: Architectural Writing and Imaging Craftsmanship 1960-87.” Her independent work includes an exhibition and symposium on information management and display in contemporary architectural research, titled Fieldwork (2015) at the University of Technology Gallery in Sydney, where she was a History and Theory lecturer. More recently she was an Associate Curator for The Duck and the Document (Sci-Arc Gallery, 2017), and Architecture Itself and Other Myths of Postmodernism (Canadian Centre for Architecture, 2018), and the 2017 Chicago Architecture Biennial with Johnston Marklee for which she coedited the corresponding catalog, Make New History, published by Lars Müller. She is currently working as a guest curator for an exhibition titled Print Ready Drawings that is funded by the Getty Foundation’s Paper Project and will open at the MAK Center for Art and Architecture in 2023.

Print-Ready Drawings exhibits the fascinating material universe built upon illustration boards that were destined for photography and publishing. Between1960 and 1980 an intense print culture emerged from the engagement of architects with graphic media to produce drawings and collages with an eye on distributing their visions globally. Rather than focus on the better-known contributors such as Archigram or Superstudio, whose images became iconic touchstones of the period when published, the exhibition looks at the material preparations behind these printed images, the collaged mechanical documents. We ask what it might mean to exhibit a history of architectural authorship not via singular authors but through an examination of the material supplies, and techniques of drawing production. Eluding stable categorization as drawing and not yet print, the mechanical document is a collage produced to be photographed and with thickness and marks designed to disappear. It is rarely considered valuable as an artful object, nor considered as an object of study in its own right. Despite the fact that it is overlooked, it was so widely used for a time that it constitutes a major part of contemporary print and paper production in the postwar period. Art critic Leo Steinberg observed the sixties as dominated by the flat-bed picture plane that referred not as a window to nature but to horizontal tabletops, printing presses, charts, drafting boards. Emblematic of this period, mechanical documents or ‘mechanicals’ were produced from graphic supplies such as photographic papers, Letraset transfer sheet, Rapidograph pen sets, and other graphic templates. And while these graphic documents in many ways suppress the types of autographic mark making and thinking lines synonymous with traditional drawing appreciation and yet they were able to capture and duplicate graphic expression. Rather than examining singular crafted drawings—ones that are obviously valuable for gestures and expressions—we focus on the clearly duplicative, drawings marked by reproduction and publishing. Examining the secondary level of processing removes the drawing from any realm of private contemplation, yet they maintain other types of control such as annotation marks indicating instructions, enlargement percentages, crop lines, manufacturer tags, watermarks. Mechanical collages and drawings open up the spaces of communication between architects, consultants, technicians, and material manufacturers, as well as any number of undervalued contributors that can be found in architectural artifacts. This exhibition promises to find a parallel value to the more prioritized systems of institutional classification and attribution based on provenance that have historically venerated known authors. The exhibition will be organized around a selection of material supplies such as X-Acto knifes, Correction Fluid, Letraset transfer sheets, Technical pens, various tapes and adhesives that were important to the graphic culture, to consider the ways that these items transformed concepts such as craft, signature, and techniques of architectural drawing.