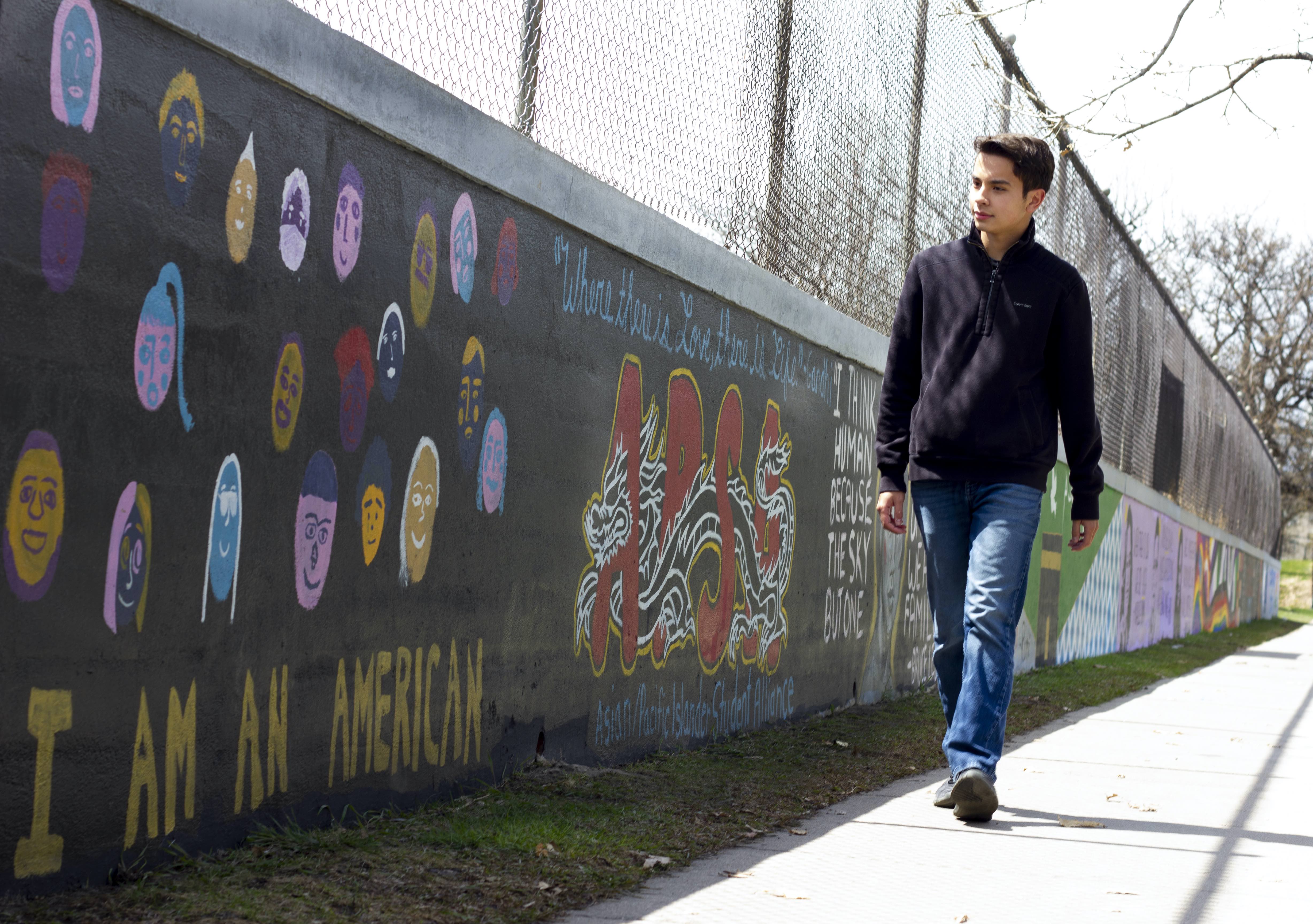 In Denver’s Lower Downtown, an Asian American Pacific Islander District may one day stretch along the alley that runs from 14th to 17th streets, between Wazee and Blake. Prior to October 31, 1880, when an anti-Chinese race riot took place there, it was home to a lively Chinatown. To acknowledge—and in doing so transform—the long-hidden history, a new preservation initiative called “Re-envisioning Denver's Historic Chinatown” is underway with the Colorado Asian Pacific United (CAPU) organization at the helm. With guidance from Historic Denver Inc., the group is crafting a vision and plan in collaboration with former State Historian William Wei, WewattaRow.com’s Dennis Martinez, and East High School senior Kai Vong. 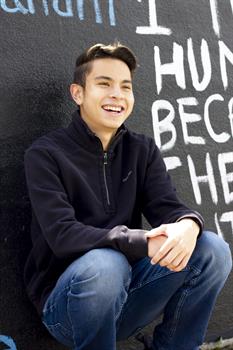 Arriving in Gunnison from Hawaii at age seven, Vong found himself the only Asian American kid in his class. His family had returned to the place where his grandparents had settled as immigrants to open one of the town’s first Chinese restaurants. “Being with my grandparents helped me embrace my cultural identity, made me become proud of being Chinese American,” Vong explains. He carried this outlook with him to Denver and East High School where he founded the Asian/Pacific Islander Student Alliance after noticing the group lacked representation among the school’s cultural organizations. “I wanted to create a space for other API students to feel a sense of pride and love for our culture,” he says. It wasn’t until his sophomore year at East that Vong learned Denver’s Chinatown ever existed. “It was eye opening to learn how large it once was, and sad to see how quickly it faded after the 1880 race riots,” notes Vong after touring the area and discovering how little physical evidence remains. Eager to learn more and help illuminate the area’s history for others, the Mayor’s Denver Asian American Pacific Islander Commission tapped him to be the first youth member, helping to reshape the city’s understanding and representation of its Asian American history.

Near term goals for the Re-envisioning Denver’s Historic Chinatown project include a commemorative mural and replacing the easily missed and inaccurate plaque near Coors Field with more engaging historical markers in the sidewalk — one where the original plaque was, one where the riot began, and one in memory of Look Young, a laundryman who was killed by the rioters. Kiosks with easily accessible historical information and a museum may follow. For starters Mayor Hancock has proclaimed October 31 as Denver’s Chinatown Commemoration Day to recognize the lives lost in the riot and celebrate the thriving Chinese community that now exists in Denver. Vong believes Denver has a unique opportunity to differentiate itself from other Chinatowns by uniting the voices of Denver’s Asian American Pacific Islander communities. He hopes the project will also inspire other groups to explore their history, discover untold stories and to ultimately strengthen Denver as a whole.