A virtual exhibition at the University of Colorado, Denver, College of Architecture and Planning

Border Wall-Landscape-Architecture-Human Crisis by Laurie Smith takes you to the barrier that divides two countries. Smith, who was born and raised in El Paso, transports her audience to the U.S.-Mexico border through an evocative display of black and white photographs.

Smith’s photographs showcase a tangled reality that juxtaposes serene landscapes and austere architecture, through a form that displays both sublime beauty and grave darkness. Here one can examine the symbolic, sociocultural, economic, and ecological impacts of a barrier that undoubtedly will shape political discord for years to come.

"The exhibition is meant to give a face to the crisis and illuminate the moral and social divisiveness that comes with such a barrier."

Meant to evoke, Border Wall-Landscape-Architecture-Human Crisis encourages visitors to examine the role that design, architecture, planning, and construction have in the realm of national security and geopolitics. The exhibition encourages dialogue in an international conversation that begs for a more nuanced understanding of the issues alive today.

With vision, Smith paired her work with digital projections of Ronald Rael’s architectural renderings that showcase alternative notions to the border wall. The end result is two approaches to activism through art with a common goal of imagining a better border. Rael’s architectural studio, Rael San Fratello, is known for its widely publicized guerilla project: a pink see-saw dubbed the Teeter Totter Wall. The Teeter Totter Wall was named by Dezeen as its 2020 Design of the Year.

The exhibit was curated by Visiting Assistant Professor, Annicia Streete.

I am a child of the border

Through this lens I see

To photograph The Wall

That has ripped through a centuries-old

Paso del Norte—Pass of the North

Through my lens, I bear witness to the Wall and all it has come to represent

I search for the light to shine through 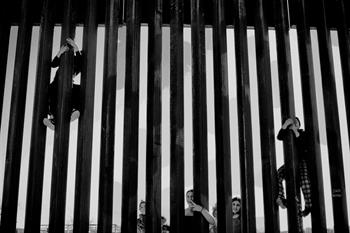 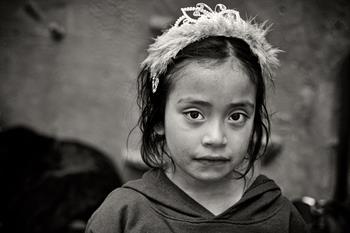 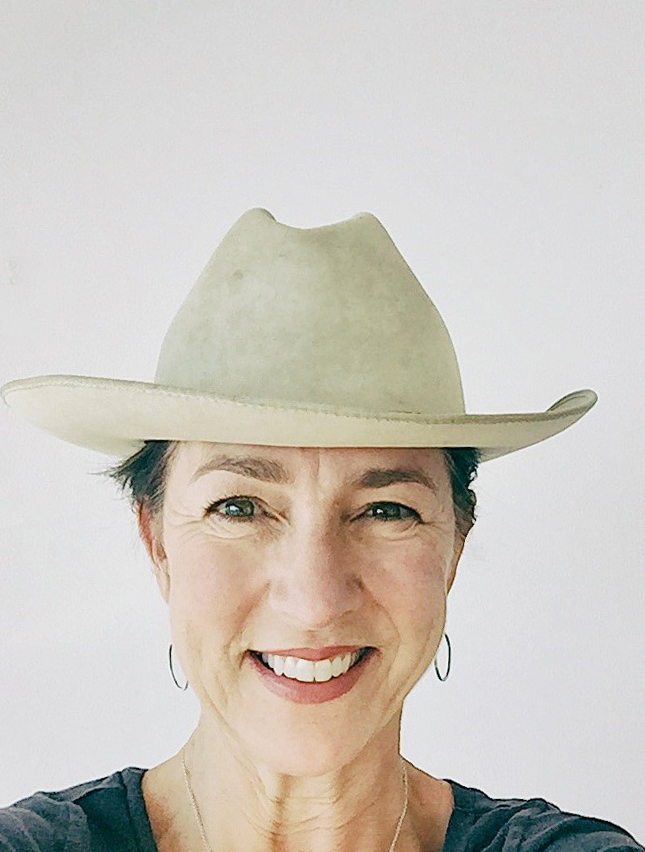 Laurie Smith is an artist living in Denver, Colorado who explores the complexities of culture through narrative photography.

Laurie has a passion for telling stories with pictures. Personally, she is her family’s archivist, as she chronicles every gathering and passage, and collects images to capture the ongoing adventure of their lives.

Professionally, for more than 30 years, Laurie has focused on a reportage style of food and travel photography. She has shot more than 35 cookbooks and photographed for regional and national publications including Denver’s 5280 Magazine, Food & Wine, Sunset, and Saveur, traveling on assignments to markets, kitchens, and restaurants around the U.S., and the world. Laurie’s style is to approach her subjects honestly, with only her Leica and a monopod strapped over her shoulder, always taking advantage of natural light to photograph the story unfolding in front of her lens.

Today she has turned her attention and eye to something close to her heart. Laurie’s roots in West Texas pull her back to the U.S./Mexico border to photographically document the humanitarian crisis of the migrants and the on-going construction of the border wall in order to spark dialogue about the current issues surrounding immigration.

In-person viewing for CAP students, staff, and faculty will be open Monday through Saturday, 7 am – 8 pm during the exhibition from Monday, March 22 - Friday, April 30, 2021.

Virtual viewing for the public will be provided soon.

A virtual lecture with Ron Rael

Ronald Rael is an applied architectural researcher, author, design entrepreneur, and thought leader in the fields of additive manufacturing and earthen architecture. In 2014 Rael San Fratello (co-founded with architect Virginia San Fratello), was named an Emerging Voice by The Architectural League of New York—one of the most coveted awards in North American architecture.

His first book, Earth Architecture (Princeton Architectural Press, 2008) is a history of building with earth in the modern era to exemplify new, creative uses of the oldest building material on the planet. A forthcoming book, Borderwall as Architecture (University of California Press 2017), advocates for a reconsideration of the barrier dividing the U.S. and Mexico through design proposals that are hyperboles of actual scenarios that occur as a consequence of the wall. Emerging Objects, a company co-founded by Rael, is an independent, creatively driven, 3D Printing MAKE-tank specializing in innovations in 3D printing architecture, building components, environments, and products.